Shipping has deep roots reaching far back in the history of our family. As far as the year 1780 our forefathers were navigating the Dutch rivers and canals as captains on their own ships. The trade and the tradition have been passed from generation to generation leading up to today where our entire family is involved in shipping one way or the other.

As for myself, I started sailing at 17 years old on my father’s coaster, the MV Deo Volente.

I worked my way up from being an matroos and soon attended seaman school where I obtained master’s license in 1994. Within 9 months after leaving the seamansschool we bought an old 1400 tons vessel that had been laid up in a Dutch shipyard. The overall condition was quite poor from the long-time laying idle, but the steel was good and after a while, with hard work, we managed to get the cargo hold and engine’s in a good condition. Named her the MV Barentszzee and start sailing – non stop.

Within 6 months hereafter I married my girlfriend and her along with our children that were born over the following years sailed with me on the Barentszzee for the next 14 years.

In 2008, together with an investor build the MV Pacific Dawn which had been designed by my brother, Johan Hartman. She was delivered in 2010 and has been trading worldwide ever since.

In 2012  in cooperation with a naval architect we  designed a new type of small heavy lifter vessel. Total 7 ships of this design were built from which we took ownership of one vessel which we named the MV Atlantic Dawn. She is as well trading worldwide.

Today two of my sons are serving as Chief Mates on the Pacific Dawn and Atlantic Dawn.

In 2010 we started working with Stefan Petersen and  his company Ocean7 Projects who with their extensive network within the project- and specialized cargo market are trading our ships as commercial managers. 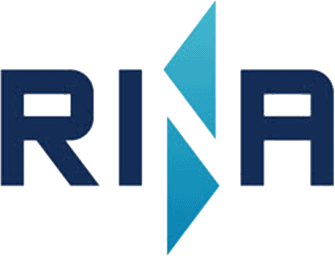 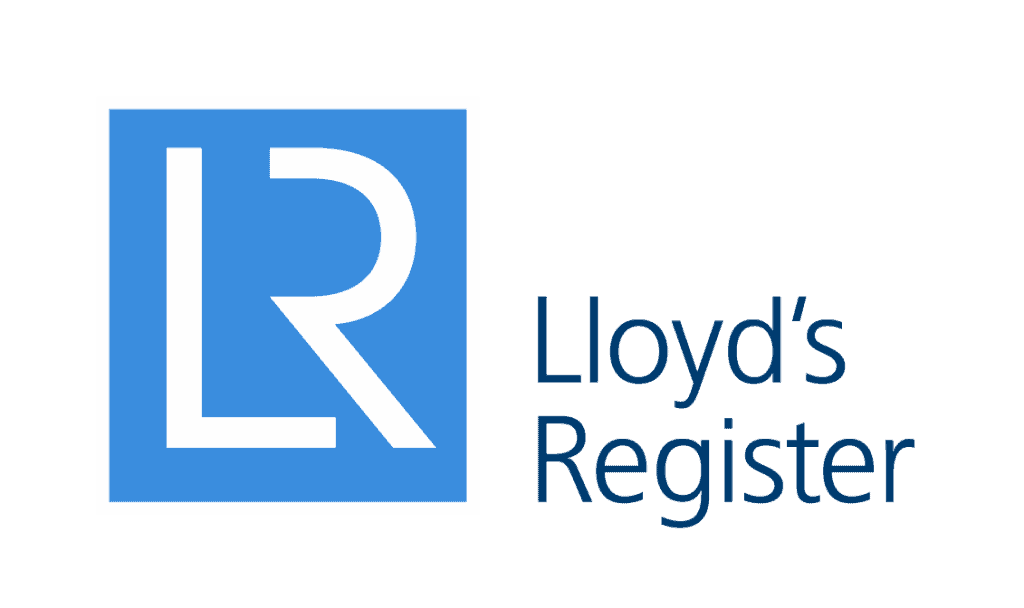 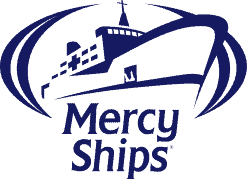